Mikey Jose is a PhD student in Dr. Silke Appel-Cresswell‘s lab. We caught up with Mikey to learn more about her research and interests.

What inspired you to pursue a degree in Neuroscience?

My entire life has been influenced by the bridge between science and art. I graduated from UBC with a BSc in Cognitive Systems and was incredibly fascinated with learning about the relationship between our brain’s biological processes and behaviour. Simultaneously, I continued to develop my relationship with music as a composer and artist, and had always been fascinated by the role that music played in emotional regulation. This genuine curiosity as to how our brains process music and how music can be leveraged to help and supplement care in clinical populations, prompted me to pursue the incredible Graduate Program in Neuroscience at UBC.

Why did you choose UBC?

Vancouver is and has always been home, and having one of the world’s top universities in neuroscience and behaviour right on your doorstep is truly a no-brainer.

What is the main focus of your research?

My thesis aims to better understand the underlying mechanisms of receptive music-based interventions (music listening) towards alleviating lack of interest or apathy in Parkinson’s disease. Apathy in Parkinson’s disease is a prevalent clinical issue that currently has no targeted treatments. It is thought to stem from a dysregulation of the dopamine-regulated reward system in the brain.

Music has been shown to increase activity and connectivity in the reward and auditory circuits, and listening to motivating/pleasurable music has been shown to alleviate apathy in people with dementia. Through this study, we hope to better understand the mechanisms in which a music-based listening intervention may target and alleviate apathy in patients living with Parkinson’s, as well as work towards validating the use of music as a supplementary clinical tool and developing future audio/music-based interventions for clinical populations.

Play a major international music festival and present my research on the same trip! 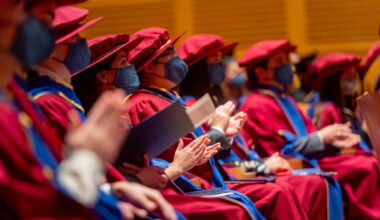 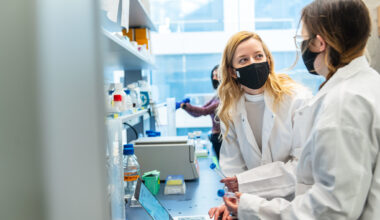 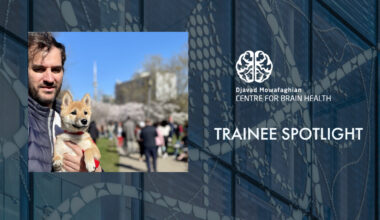