Dr. B. Lynn Beattie, founding Head of the UBC Division of Geriatric Medicine, established the Clinic for Alzheimer Disease and Related Disorders (CARD) at UBC Hospital in 1983. For over 30 years, she has been a tireless advocate for patients and older people; she saw patients and served as Medical Director from the clinic’s inception until 2005, and again from 2009 until her retirement in 2013.

The clinic remains the only facility of its kind in British Columbia, and provides assessment and support for more than 3500 patients and their families each year. The CARD team recently honoured Dr. Beattie for her accomplishments at UBC and for her enduring contribution to dementia research and care. A plaque now hangs in the clinic to commemorate her significant role in improving care for patients and their families, and to inspire a new generation of researchers and caregivers.

“I cannot overstate how significant Dr. Beattie’s contribution to our understanding of aging and dementia has been,” says Dr. Jon Stoessl, a long-time colleague of Dr. Beattie’s. “Her work is as relevant today as it was 30 years ago, and continues to matter to patients and their families.”

“After a lengthy and impressive career, Dr. Beattie is still a force in every aspect of geriatrics care and research, and even recently forged new ground in clinical neuroethics,” says Dr. Judy Illes. “She has been working tirelessly to bridge traditional understanding of wellness and disease among First Nations people with western biomedical practice.”

“Dr. Beattie has been an enthusiastic supporter of early career investigators and research that looks to the future,” says Dr. Julie Robillard. “She has encouraged research aimed at integrating patient care with novel technologies.”

Dr. Beattie has served on the Board of the Alzheimer Society of Canada as Chair of the Research Policy Committee and served as President of the American Geriatrics Society and the Canadian Geriatrics Society; she remains actively involved in the research community, continuing her service as president and director of the Pacific Alzheimer Research Foundation. In 2012, Dr. Beattie was awarded a Queen Elizabeth II Diamond Jubilee Medal for her contribution to Alzheimer disease through the Alzheimer Society of British Columbia. 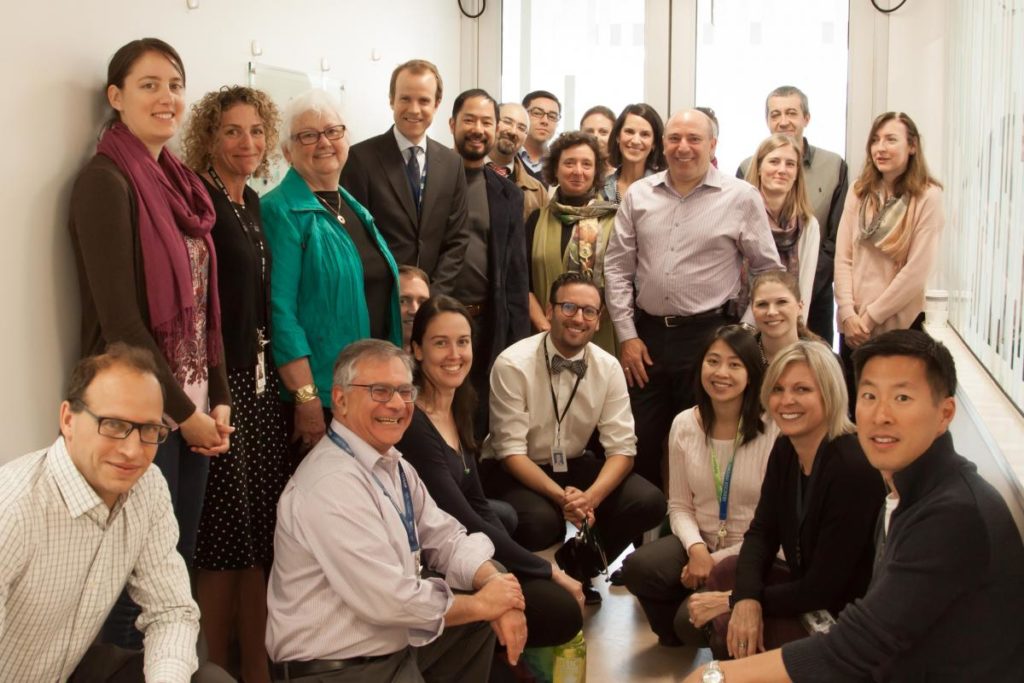 From a young age, Derek Yu had always wondered how the world works, and...