Drawings of Santiago Ramón y Cajal to be shown at UBC

The Beautiful Brain is the first North American museum exhibition to present the extraordinary drawings of Santiago Ramón y Cajal (1852–1934), a Spanish pathologist, histologist and neuroscientist renowned for his discovery of neuron cells and their structure, for which he was awarded the Nobel Prize in Physiology and Medicine in 1906. Known as the father of modern neuroscience, Cajal was also an exceptional artist. He combined scientific and artistic skills to produce arresting drawings with extraordinary scientific and aesthetic qualities.

A century after their completion, Cajal’s drawings are still used in contemporary medical publications to illustrate important neuroscience principles, and continue to fascinate artists and visual art audiences. Eighty of Cajal’s drawings will be accompanied by a selection of contemporary neuroscience visualizations by international scientists. The Morris and Helen Belkin Art Gallery exhibition will also include early 20th century works that imaged consciousness, including drawings from Annie Besant’s Thought Forms (1901) and Charles Leadbeater’s The Chakras (1927), as well as abstract works by Lawren Harris that explored his interest in spirituality and mysticism.

After countless hours at the microscope, Cajal was able to perceive that the brain was made up of individual nerve cells or neurons rather than a tangled single web, which was only decisively proven by electron microscopy in the 1950s and is the basis of neuroscience today. His speculative drawings stemmed from an understanding of aesthetics in their compressed detail and lucid composition, as he laboured to clearly represent matter and processes that could not be seen.

In a special collaboration with the Morris and Helen Belkin Art Gallery and the VGH & UBC Hospital Foundation this project will encourage meaningful dialogue amongst artists, curators, scientists and scholars on concepts of neuroplasticity and perception. Public and Academic programs will address the emerging field of art and neuroscience and engage interdisciplinary research of scholars from the sciences and humanities alike.

“This is an incredible opportunity for the neuroscience and visual arts communities at the University and Vancouver,” says Dr. Brian MacVicar, who has been working diligently with Director Scott Watson at the Morris and Helen Belkin Art Gallery and with his colleagues at the University of Minnesota for the past few years to bring this exhibition to campus. “Without Cajal’s impressive body of work, our understanding of the anatomy of the brain would not be so well-formed; Cajal’s legacy has been of critical importance to neuroscience teaching and research over the past century.”

A book published by Abrams accompanies the exhibition, containing full colour reproductions of all 80 of the exhibition drawings, commentary on each of the works and essays on Cajal’s life and scientific contributions, artistic roots and achievements and contemporary neuroscience imaging techniques.

Cajal’s work will be on display at the Morris and Helen Belkin Art Gallery from September 5 to December 3, 2017.

Join the UBC arts and neuroscience communities for a free symposium and dance performance celebrating The Beautiful Brain at UBC on September 7.

The Beautiful Brain: The Drawings of Santiago Ramón y Cajal was developed by the Frederick R. Weisman Art Museum, University of Minnesota with the Instituto Cajal. The exhibition at the Morris and Helen Belkin Art Gallery, University British Columbia is presented in partnership with the Djavad Mowafaghian Centre for Brain Health with support from the VGH & UBC Hospital Foundation. We gratefully acknowledge the generous support of the Canada Council for the Arts, the British Columbia Arts Council and Belkin Curator’s Forum members. 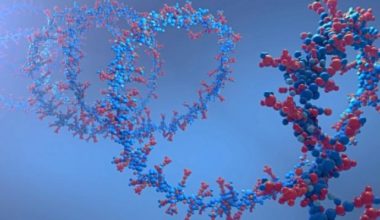 Registration for the third RNA Granules meeting is now open, and is set to... 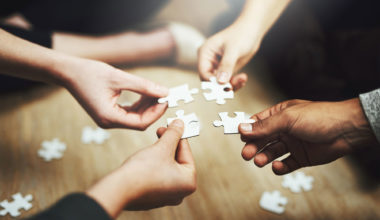 Jackson Mooney’s journey with dystonia began with a diagnosis before he’d recognized the symptoms.... 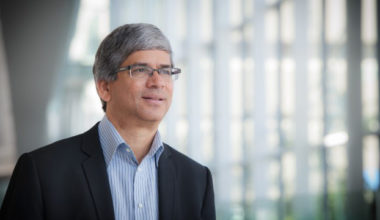 International leaders in biological psychiatry to convene in Vancouver in June