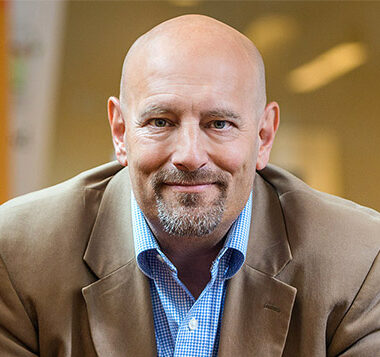 The Barker Lab focuses on the cellular decisions that regulate life and death decisions in the normal and damaged nervous system. We combine genetics with cell and molecular biology to study and decipher conserved intracellular pathways in model systems ranging from flies to rodents.