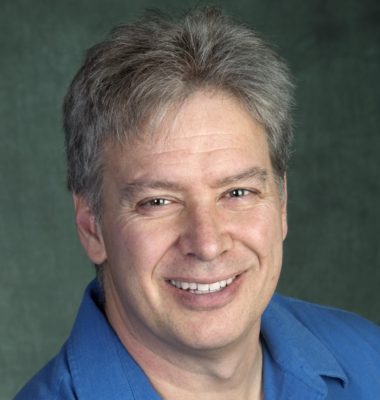 My lab focuses on the structure and function of brain areas like the hippocampus that are involved in learning and memory. I have over 117 publications using electrophysiological, imaging and behavioral approaches to determine how neuropathologies, like mild Traumatic Brain Injury, impact learning and memory mechanisms. My H-index is 53 in 2019, and my work has been cited 15500+ times (6000+ citations in the last 5 years).

My lab helped show the adult brain retained the capacity for structural and functional change in several seminal papers.

This is a paper that contains work I performed in my laboratory the University of British Columbia. I am one of three first authors on this paper, and this is noted on the manuscript itself. My contribution was to perform whole-cell patch clamp experiments on new neurons that were labelled with a green fluorescent protein tag. The development of this technique, the subsequent immunohistochemistry, and the electrophysiological recordings represent the major contributions of each of the “first” authors. This work demonstrated for the first time that new neurons in the adult hippocampus develop into functional neurons with normal synaptic connections. This work was preceded by an equally important work showing exercise increases synaptic plasticity in the dentate gyrus (van Praag H, Christie BR et al. 1999. PNAS 96(23):13427. I was also co-first author on this paper and performed the electrophysiology on mice obtained from Dr. Gage’s laboratory.

This was my first major paper while at UBC, and showed for the first time that exercise increases synaptic plasticity, neurogenesis, and mRNA for specific BDNF and glutamate receptor proteins in rats in vivo.

3) Our new traumatic brain injury model has just been published (Meconi et al., 2018) and I expect this to also become an influential publication.