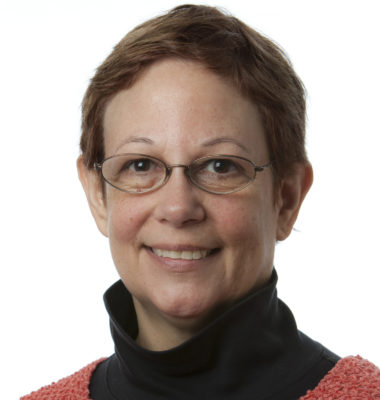 … including the neuroanatomical, genetic, & neurochemical mechanisms that make those functions possible

Educational implications (e.g., why some children have trouble mastering a cognitive skill & how they can be helped to master it)

Development of executive functions during preschool and early childhood

Cognitive & perceptual-motor development, and their interrelations

Contrary to traditional medical practice, I hypothesize that treating physical health, without also addressing social and emotional health is less efficient or effective.

And, contrary to mainstream education, our research is showing that focusing exclusively on training cognitive skills is less efficient, and ultimately less successful, than also addressing emotional, social, spiritual, and physical needs

My current research is focused on:

Interventions to improve these skills in young children (such as early education programs, storytelling, and mindfulness)

Power of the arts to aid older adults: possible benefits of beloved music with or without social interaction or beloved literature (poetry and/or stories) for older adults experiencing mild cognitive decline and mildly depressed affect.

How sex and genotype moderate effects of stress on executive functions

Bringing video games to the bedside to cheer up hospitalized children